As Cumbria continues to clean up after December’s heavy rain and flooding, it’s time to look forward to the coming year in Keswick. Here are some of the major events taking place in the town this year:

Words by the Water – the annual festival of words and ideas returns with a coming together of novelists, journalists, politicians, scientists, historians and philosophers. Come and see speakers as diverse as Melvyn Bragg, Richard Dawkins, A.C. Grayling, and HRH Princess Michael of Kent talking about pretty much everything! 4-13 March at the Theatre by the Lake

Keswick Jazz Festival – Keswick hosts one of the country’s premier jazz festivals every year, with performances spread around various venues in the town. Tickets tend to sell out quickly. 12-15 May 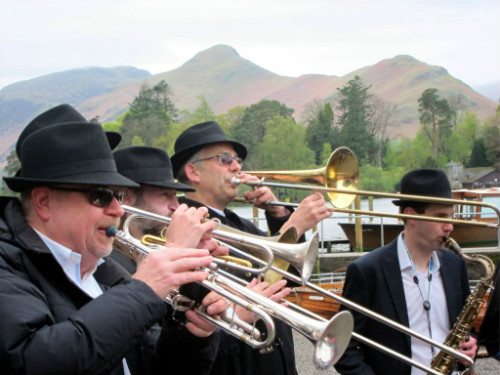 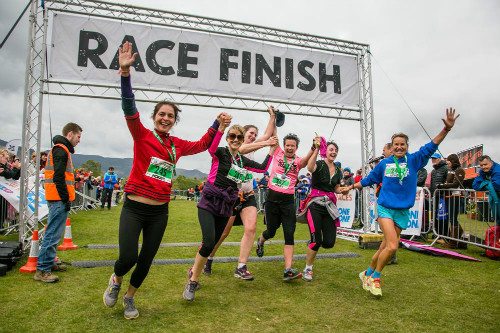 Derwentwater Regatta – the annual festival of boating, bathtub racing and stone skimming returns, and for once it doesn’t matter if it rains because you’re going to get wet anyway. 9/10 July

Keswick Convention – going stronger than ever after 140 years, the Convention is possibly the number 1 Christian gathering in the UK, attracting around 15,000 annually over its 3 week run. Accommodation can be very hard to find during the Convention so book early! 16 July – 5 August

Don’t forget that there will also be numerous runs, triathlons, fell races, cycling and mountain bike events throughout the year, so keep checking the keswick.org website for details. For those a bit less active, the Theatre by the Lake also has a full programme of performances, with the main summer programme running from May to November.